Rallying together for child health 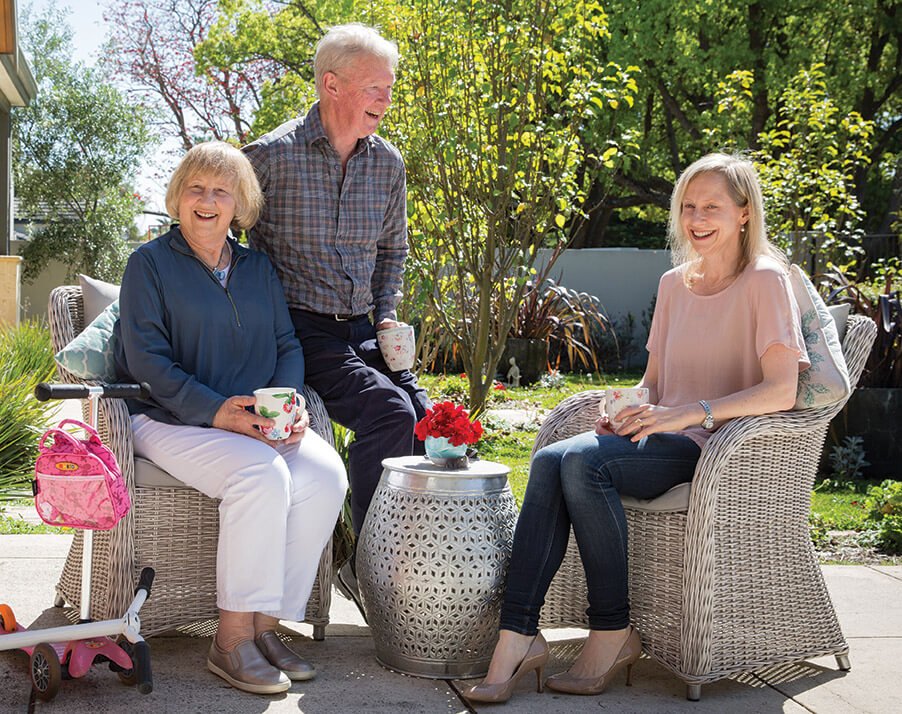 Jan and David Lord were devastated when their grand-daughter Imogen died in 2010. Their daughter Jen had acquired an E coli infection in the 26th week of her pregnancy. As it progressed into septicaemia and faced with a life threatening situation for Jen, her obstetrician delivered the baby by emergency caesarean. Jen gradually recovered but Imogen died a few hours after birth.

Jan recalled the sad and painful experience of Jen and her husband Steve arriving home from hospital without their much-wanted baby: “It must be one of the worst experiences for any family and the months following Imogen’s death were more difficult than I could have ever imagined. It was then that David and I wondered what we could do to help other families avoid the profound distress we’d all experienced. We decided to fund research into the potential health problems of pregnant women and their newborn babies. The Imogen Miranda Suleski Fellowship is an annual award for early-career post-doctoral researchers at the Telethon Kids Institute.”

Jan said there were several reasons why the couple set up the Fellowship. “Any uncontrolled bacterial infection can develop into septicaemia so to know more about prevention, early diagnosis and treatment seemed to be very worthwhile objective,” she explained.

“I also wanted to keep Imogen close to us in as many ways as possible. She would be seven now and hearing about the most recent developments in the research that the Fellowship supports provides yet another connection with her. As well, funding it is part of my response to the kindness and generosity our family experienced at an extraordinarily difficult time. It’s one way of demonstrating my gratitude for that.”

Jan said they chose the Telethon Kids Institute because they had always been interested in the world-class research being undertaken there. “We also have longstanding friendships with Carol Bower and Fiona Stanley and are aware of their outstanding contributions to the health and wellbeing of children,” she said. (Fiona is the Founding Director of the Institute and Carol was in the vanguard of researchers who helped her establish the Institute.)

The Lords are among the many supporters of the Telethon Kids Institute. For decades now parents, grandparents, extended family and friends have funded a wide range of projects aimed at improving children’s wellbeing and healthy development. Almost without exception these people began supporting the Institute because of the death, illness or disability of their own child or a close family member.

Institute Director Professor Jonathan Carapetis said the support of this special group of people has a profound effect on the researchers and the work that they do. “Our hearts go out to these families who have suffered the worst type of loss and hardship through a life threatening illness or death of a child. It continues to amaze me that at a time of such distress they choose to give hope to others. We extend our sincerest thanks for their support that not only helps Institute researchers, but supports the health and development of children and families here in WA and beyond,” he said. 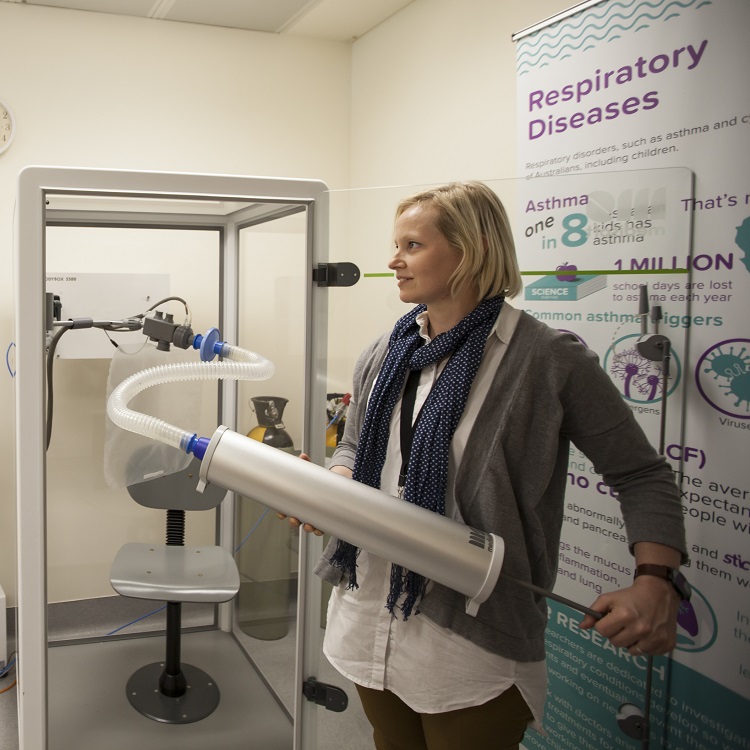 This saying rings true when it comes to Dr Shannon Simpson’s research on preterm lung health that was published in the prestigious journal, The Lancet Child & Adolescent Health, recently.

The study found survivors of very preterm birth face declining lung function as they get older, rather than growing out of any lung problems as previously believed.

In the most comprehensive study of its kind since significant improvements in neonatal critical care during the 1990s drastically improved the chances of survival for preterm babies, a team of researchers led by Dr Simpson spent eight years following the progress of 200 babies born at less than 32 weeks’ gestation, along with 67 babies born at full term.

To get to this point it is important to acknowledge some of the support Dr Simpson has received, especially the Imogen Miranda Suleski Fellowship she was awarded in 2016.

Dr Simpson said the fellowship provided preliminary data that helped secure NHMRC funding for a follow-up of this cohort (now adolescents and young adults) as well as an interventional trial to determine if researchers can improve lung function in those born preterm.

“Their support has meant that I have been able to leverage additional funding to expand the research and I thank the Lords for their generosity,” she said.

Jan said the family was delighted to hear that Dr Simpson and her team had their research published in the Lancet.

Read more about the study