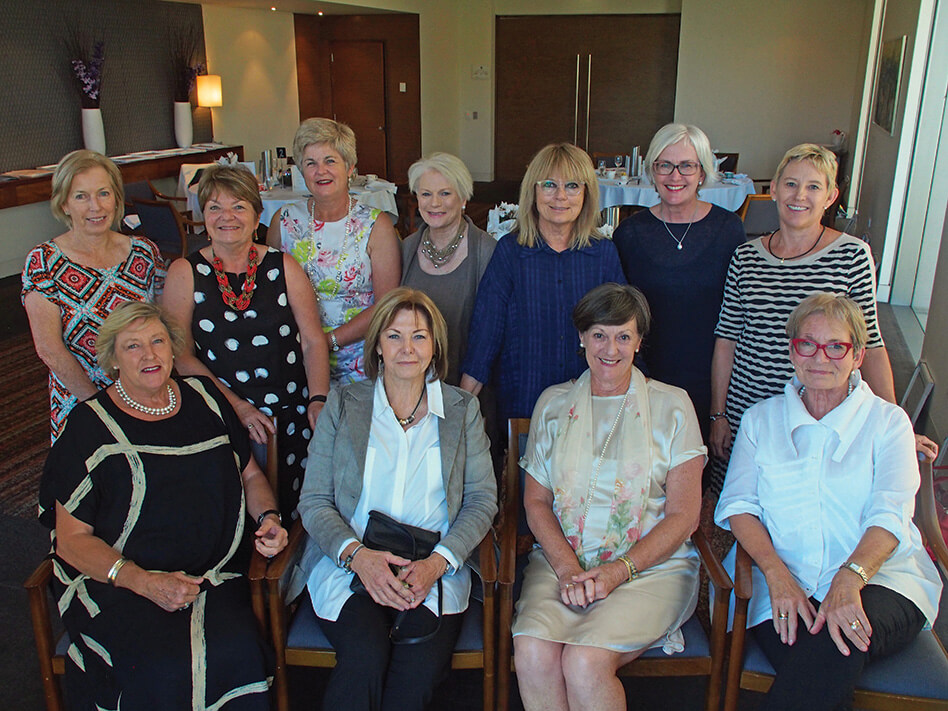 The Friends of the Institute - tireless supporters of child health research

Meet the Friends of the Institute, a very impactful group of volunteers whose Friend-raising efforts have supported the Telethon Kids Institute for more than 25 years.

Founded in 1990 by Anne Hector, and supported by the Institute’s Patron Professor Fiona Stanley, the Friends have been tireless advocates for child health research, helping to spread the word about the work Telethon Kids researchers do and making significant financial contributions that have supported research leading to significant breakthroughs in children’s health and development. The Friends have raised more than $750,000 over the years. Their generosity has supported more than 300 early and mid-career researchers at Telethon Kids, provided seed funding for innovative research projects, and recognised outstanding researchers with scholarships and travel grants including Elisha White, a Paediatric Respiratory Physiology Research Officer, who travelled to London for the European Respiratory Society Congress in 2016.

Jenni Ker, who served as President of the Friends from 2006-2010, said the group was formed to help promote awareness of the Institute’s research to the wider community.

“Friend-raising and fundraising were major important goals and the Friends have made meaningful and worthwhile contributions to many research projects —projects that impact upon Australian children. I think children’s health is a vital issue and research at the Institute obviously improves the health and wellbeing of our children.”

Jenni said that over the years, the Friends had made countless trips to country areas to tell people about Telethon Kids’ work and had established satellite groups in Margaret River, Albany and Kojonup to help fundraise for the Institute. But after more than a quarter of a century, she said the Friends would now be put on ice to make way for new blood. “As a group we are sad to let go but believe it is now time to hand over to a younger group who may have more energy and fresh ideas,” she said.

Institute Director Professor Jonathan Carapetis thanked the Friends for their longstanding support, not only for their fundraising efforts but in spreading the word about the research being undertaken at Telethon Kids. “It is critically important support,” he said. “This is a 25-year legacy of volunteer fundraising that has had a profound impact on child health and helped to create an environment at the Institute where brilliant minds can flourish — they are genuine friends of the Institute’s researchers and are valued by all.”