The Adventurers - Fighting the war on childhood cancer 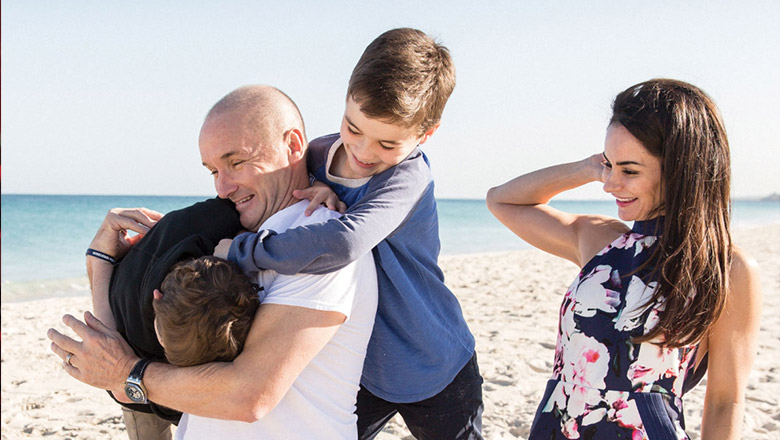 Elliot Parish never climbed a mountain. Never saw the Great Wall of China or myriad other wonders of the world. Never got the chance to grow up. Elliot's life was stolen by brain cancer. He died in his parents arms after a valiant fight against an aggressive, relentless enemy. Elliot was only 4 years old.

While most parents could be forgiven for closing the door on the world following such a devastating loss, Rick and Emily Parish have done the opposite. The couple channelled their sorrow into something positive. Along with good mate and former Eagles player Peter Wilson, they established The Adventurers.  It's a charity that makes money for research by offering people "chance of a lifetime" adventures.

Their first foray was to climb Mont Blanc. It raised almost one million dollars. Since partnering with Telethon in 2011, The Adventurers have raised an around  9 million.

To date, over 500 Adventurers have gone on adventures in countries including France, Italy, Russia, Tanzania, China, USA, Canada and Papua New Guinea. While television celebrities have joined some of the trips, most of the participants are everyday people who want to make a difference, while also ticking something off their "bucket list".

So, when will they stop?

"Once we have found the cure for childhood cancer, when children and their families no longer suffer from this hideous disease," says Emily Parish.